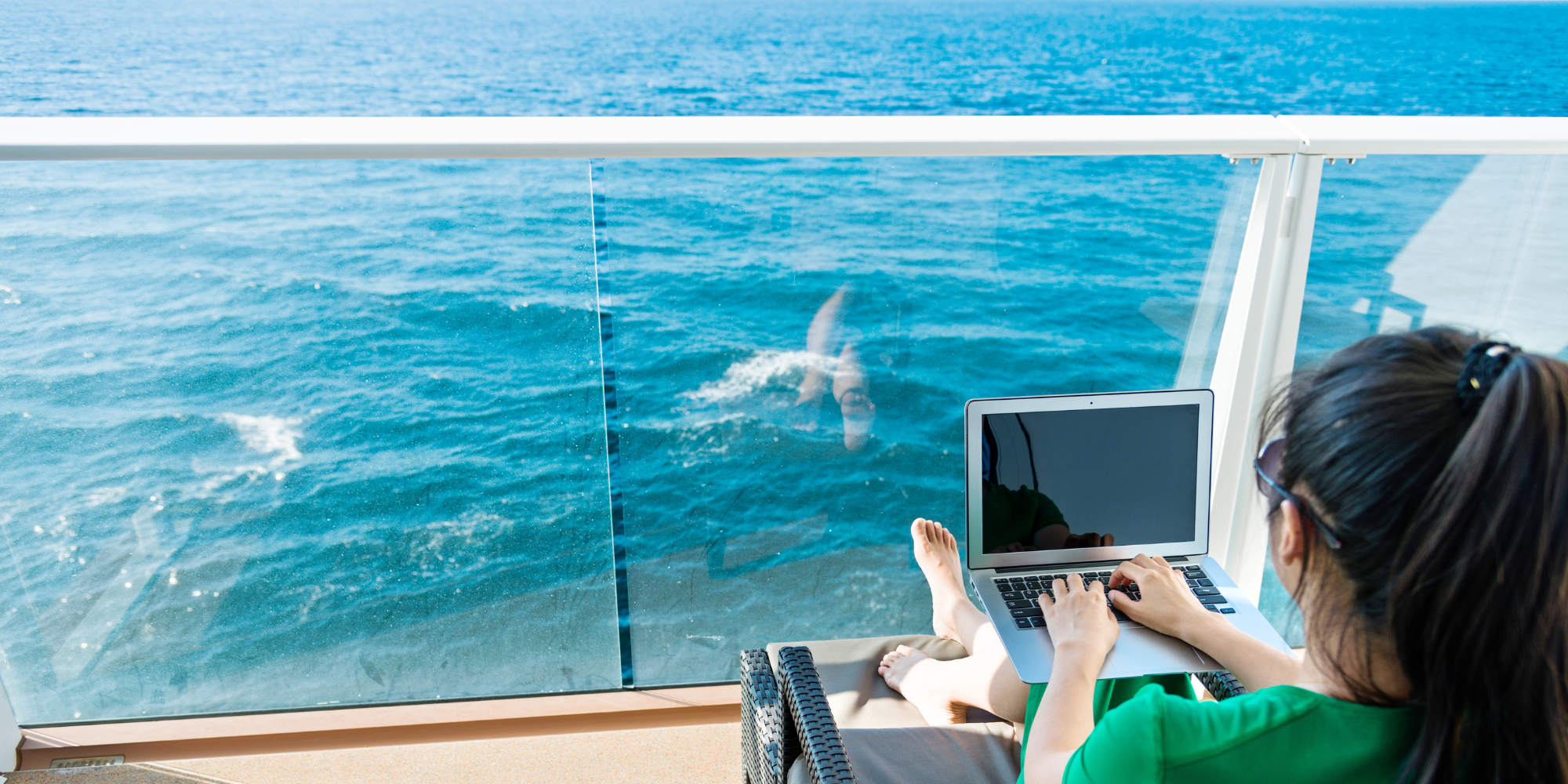 A couple of months ago, I was chatting with an acquaintance about their upcoming cruise. I asked if they were doing anything at the various port calls. I don’t even remember her answer, because I was startled that the response included the phrase “because we’re poor.” She continued on to explain that they always tell their children that they can’t afford things because they are poor.

Did you catch the part of that conversation that was talking about the cruise? As in: a cruise ship.

Dude. People who take cruises are not poor. They may need to make careful choices about their money, or they may have prioritized the cruise over port excursions, or this could be the big trip they’ve been saving for years. They may even have put it all on a credit card and be worried about paying the bill. Regardless, there is no definition of the word poor that includes going on a cruise.

Why What You Think Matters

How you define poverty and how you define wealth matter because they impact your decision-making processes. There’s no right or wrong answer (though I’d argue that some answers are pretty off-base.) What is important is that you think about your thoughts and where they could be misleading.

This conversation has been bouncing around inside my head for the last few months, for four reasons:

More importantly, I want to make sure I’m not falling into the fourth situation.

In my mind, poverty means struggling to maintain your basic needs of food, shelter, clothing, sanitation, education, and healthcare. I know that there are many people who struggle with these basic needs. I think it is a little selfish to declare yourself poor because you can’t afford everything that you want.

How do you define poverty? Do you think a person’s thoughts about being poor can impact their financial situation? Or do you think something completely different?

And heck, how do you define wealth?